Before the PLA started its work, approximately 40 percent of the old street lights were not in operation due to burned out bulbs, deteriorated infrastructure, or theft of copper.

The work had three phases: 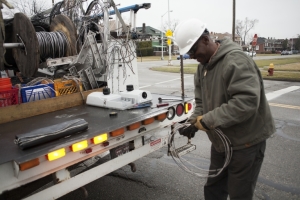 The second priority was relighting the collector streets. Collector streets are the direct connections between residences and destinations such as community centers, schools, businesses and major roads. Some examples of collector streets include Grand Boulevard, Livernois, Mack Avenue, Seven Mile, Van Dyke, and Warren Avenue. 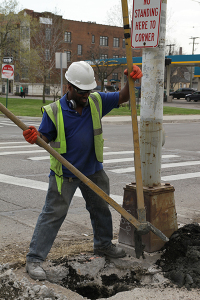 Representing the PLA’s third area of focus were the major thoroughfares. They are:

These streets received 400-watt equivalent lights.  Work on them was completed in 2016.